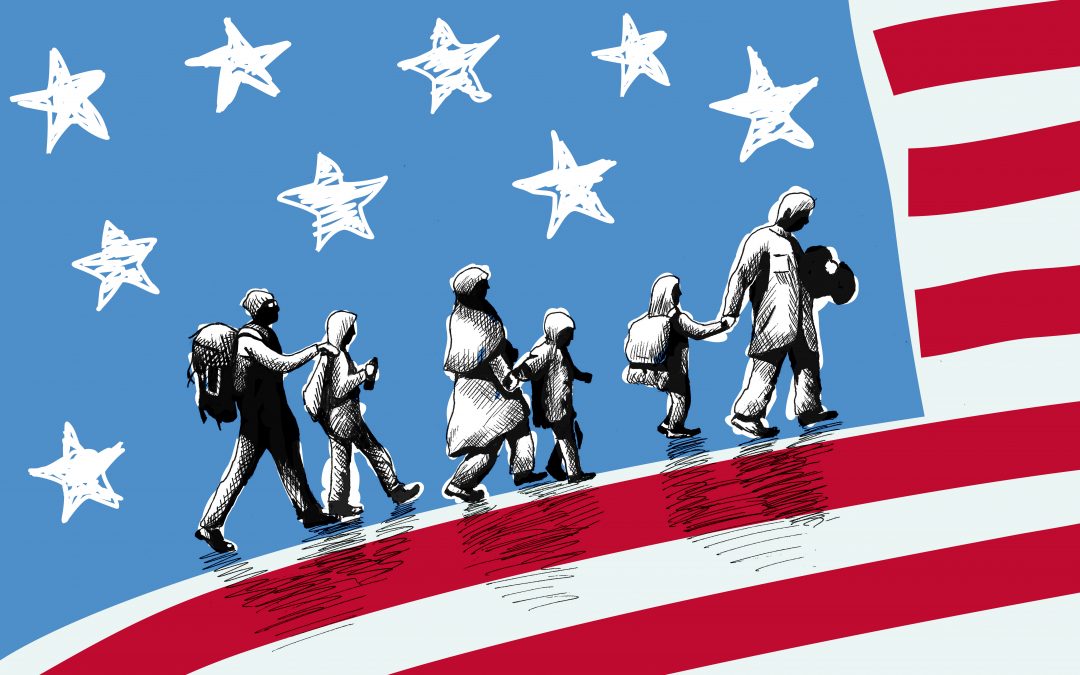 First, Deferred Action for Childhood Arrivals (DACA) remains in place, new applications are still being accepted by USCIS, and President Biden promised to “fortify the program.”
Second, President Biden released an executive order on January 22, 2021 pausing deportations for 100 days for those who have final orders of removal. During this 100-day moratorium on deportations, Biden and his team plan to review the current immigration policies and procedures in order to make changes. This executive order was met with resistance from the U.S. District Court in Texas. On January 26, 2021, a Texas federal judge banned the Department of Homeland Security from pausing deportations. This is an evolving policy that is subject to change.

President Biden has suspended registrations for the Migrant Protection Protocols (MPP) in Mexico. MPP is the program that harbors asylum seekers in Mexico to await decisions in their United States asylum cases. It is unclear how President Biden will oversee the cases that are currently at the border.

The president has introduced legislation that would overhaul the United States immigration system and make many more people eligible for legal status. However, it is important to note that no bill as expansive as this one has been passed by Congress. As of the date of publication of this article, there are no new avenues to apply for legal status but, for the first time in several years, there is hope for real change

If you would like additional information on your immigration options, please reach out to our office by contacting us online or calling us at 541-653-8899.