A New Deal for Farm Workers?

by Kevin Vaillancourt | May 6, 2021 | Employment-Based Immigration 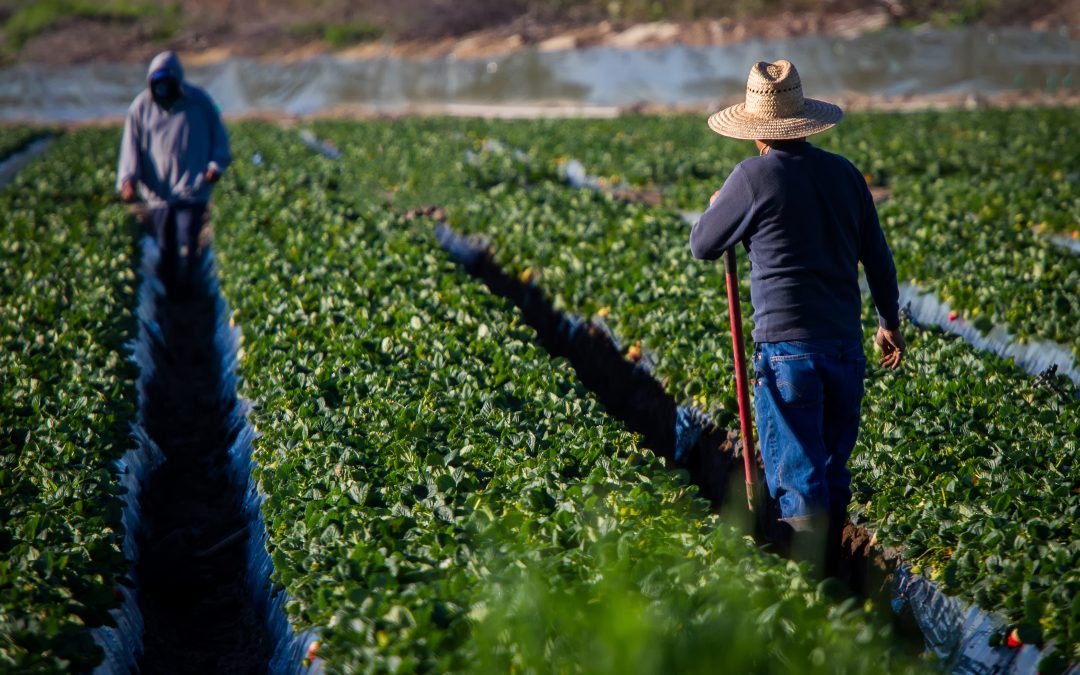 In December 2019, there was a brief flare-up of bipartisanship, compromise, and good sense in Washington, when the House of Representatives passed a long-awaited bill that would reform and modernize U.S. immigration law’s handling of seasonal agricultural workers by a vote of 260-165. While the bill languished in the Senate during 2020, and its ultimate future remains uncertain, President Biden’s push for substantial immigration reform is likely to include components on which wide bipartisan agreement has already been reached. So, what is this reform proposal, and how would it affect farmers and migrant farm workers?

What Would the Bill do for Farm Workers?

For the farmer, the proposal would make life a whole lot easier. Not only does it provide for one unified U.S. Government agency to handle all the paperwork—instead of the current three—it also would provide for one national advertising platform on which to look for seasonal farm labor, making either hiring or meeting the requirement to establish that no U.S. citizens or Permanent Residents want the job a breeze. It would also go a long way to putting farmers anxious to bring the crop in at ease by eliminating worries about last-minute problems with migrant farm workers’ legal status.

For the farm worker, the proposed new H-2A seasonal worker visa would allow up to 10 months of work in the U.S. and a path to eventual legal permanent residence (i.e., “green card”) status. So long as a farm worker can demonstrate a job with at least 100 days of employment in the year and no criminal record, the visa can be issued at any U.S. embassy or consulate.

The head of the United Farm Workers Union, Arturo Rodriguez, praised the proposal, noting that it will “bring stability to the agricultural industry…and agricultural workers. No longer will children worry whether their moms and dads are coming home from work.”

Some activist organizations oppose the proposal, arguing that it doesn’t do enough for migrant farm workers; they point out that the proposal contains no path to citizenship and expressly forbids H-2A visa holders from public benefits like Medicaid or food stamps. It remains to be seen if the President’s upcoming proposals on immigration reform will add those in, but it seems likely as one of Biden’s key arguments is that the millions of people without legal status currently working in the United States all deserve a legal path to citizenship and to be treated fairly.