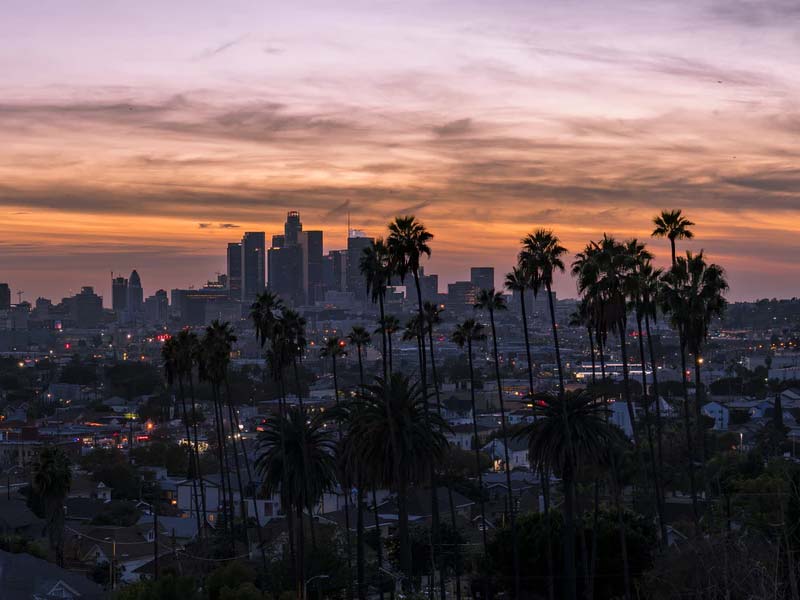 One morning, I woke up at 3 a.m. prepared to head to Los Angeles, California to attend a final interview for my client’s permanent resident application. I was excited to see my client and to meet his family because we had forged a bond over the last year of working together.

I first met Luis while he was in detention and facing an imminent deportation. He had an expedited removal order against him and the only way to have that order cancelled was to pass a credible fear interview with the asylum office (please see previous blogs for more info about the credible fear process). For some reason – despite the fact that he was fleeing his home country due to death threats and beatings from gang members because he refused to join their gang – he did not pass his credible fear interview.

As I met with him that first time and we were exploring any and all possible options, I started asking Luis about his family history. I learned that his father had severely beaten his mother and in fact caused her to miscarry what would have been Luis’ younger sibling. Although he was only three at the time they separated, he still remembers the beatings his mother received. He was raised by his maternal grandmother and saw his father only one time when he was about nine. His father later contacted him at the age of 18 and told him he wanted a relationship with him. But it turned out he just wanted him to work for him for free. During an argument, his father tried to hurt him and Luis had to run away.

I advised Luis that his sad and traumatic childhood might be able to help him stay in the U.S. Immigrant juveniles (defined up to the age of 21 in some states) in the U.S. can often qualify for legal permanent residency if they have been abused, abandoned, or neglected by one or both of their parents. This application is a multi-step process.

Since Luis had not passed his credible fear interview, we had to move quickly to stay his deportation. I contacted ICE to inform them of Luis’ eligibility for Special Immigrant Juvenile status (SIJ or SIJS) and we quickly filed in state court to obtain the required order confirming that Luis is an abused and abandoned juvenile. We were successful in obtaining the court order and also the stay of removal. Luis was released from detention and allowed to join his grandmother and aunt in California.

Next we filed form I-360 and an adjustment of status. Luis obtained his work permit within 90 days. He started studying and working. Eventually he was scheduled for a final interview to approve his permanent residency. The family requested that I be at the interview and was willing to pay the extra expense of the trip.

Unfortunately, there was too much fog at take off and I was not able to leave Harlingen on time to arrive for the interview. I sent an email to the officer who would be interviewing Luis and she was kind to call me during the interview so I could be “present” by telephone. She had only a few questions and then the application was quickly approved. We were all very happy. Luis’ life has been forever changed and it was an honor to be a part of that change.