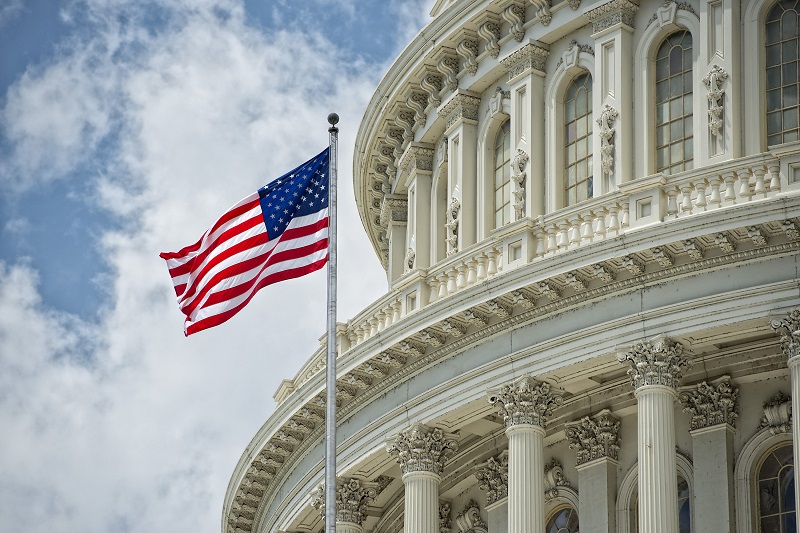 On January 20, 2021, President Biden proposed an immigration reform bill to fix a fractured immigration system and provide status to over 11 million undocumented individuals.  On February 18, 2021, Congress took President Biden’s proposal for legislation and presented it as a “bill” in both the House of Representatives and the Senate.  Now the immigration reform legislation will be presented to the committees where it will be discussed, debated and refined.  Later, it will go back before the entire House and Senate for continued debate and eventual vote.  If the bill passes both the House and Senate then it will go back to President Biden to be signed into law.

In its current form, the legislation would make sweeping changes to our current immigration system including the following: