The Importance of Requesting a Credible Fear Interview 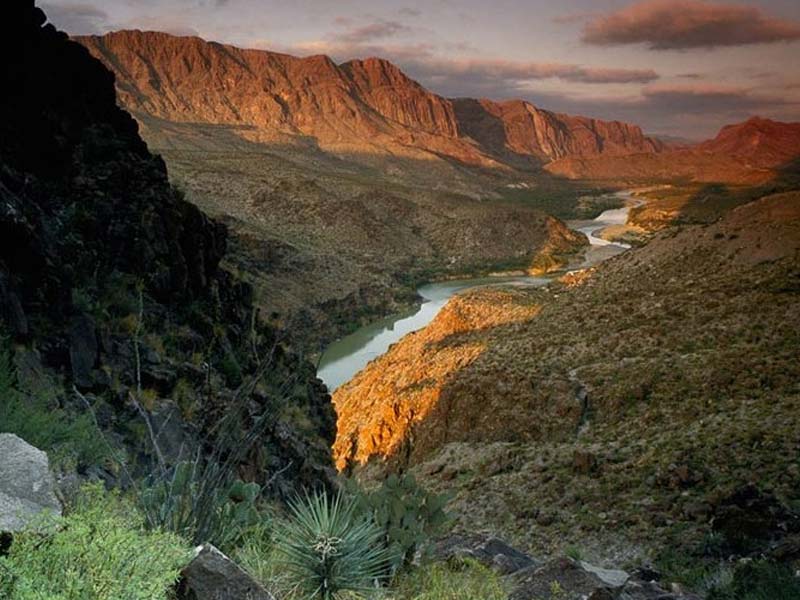 It has been an exceptionally cold winter in the Rio Grande Valley in South Texas. The kind of winter I’m sure that made all the so-called Snow Bird Winter Texans (retirees) wish they had just saved themselves the trip and stayed up North. Usually our winters here are quite mild; rarely do you need more than a light jacket. Perfect weather for immigrants who risk their lives hiking for days through the brush in order to reach the Land of the Free and the Home of the Brave. But not this winter. Schools closed for ice/snow days. Shelters opened in local schools for residents without heat in their homes. As a result we saw a dip in immigrants attempting entry in the Rio Grande Valley.

The groundhog must have seen his shadow this year because it has been a long winter too. But it is now the middle of March, and temperatures are regularly staying in the 70s during the day. At the Molina Law Group, we have had an increase in calls in the past week from people all over the U.S. who have family members detained by the Department of Homeland Security. Most men are taken to Port Isabel, Karnes, or Pearsal, while most women are taken to Coastal Bend in Robstown, Texas.

Almost always these individuals are processed and subject to Expedited Removal. This is a special type of deportation provided in the law for recent immigrants detained within 100 miles of the U.S./Mexico border. They are told they have no right to see an Immigration Judge, which is true. If the right steps are not taken quickly, these individuals will be back in their home countries as soon as travel arrangements can be made. Back to the same danger and insecurity most of them originally fled.

However, the law also states that the U.S. cannot return an individual to his/her home country if he or she expresses a fear of returning to that country without an opportunity to demonstrate that their fear is credible. Unfortunately, this caveat is not usually explained to immigrants. Or some are told that they will be detained for years if they ask for protection. After a long journey, most are housed in temporary holding cells (called “hieleras” – ice boxes because the thermostat is set so low, ostensibly to fight the spread of germs) frequently up to a week before transferring to formal detention centers. They are cold, weary, hungry, and sometimes sick.

In order to fight the Expedited Removal order, the immigrant must request a Credible Fear Interview with the asylum office. There are procedures available for detainees to request this interview, but sometimes the request is misplaced and rarely is the request receipt confirmed. During the interview the asylum officers are trained to look for inconsistencies so that the immigrant can be found not credible and therefore removed to his or her home country.

At Molina Law Group, we are here to serve you and your detained loved ones. We can immediately request the Credible Fear Interview and adequately prepare the detainee for the interview. Once the immigrant has been found credible he or she will have a right to request to leave detention on a bond. This entire process generally takes about two months.