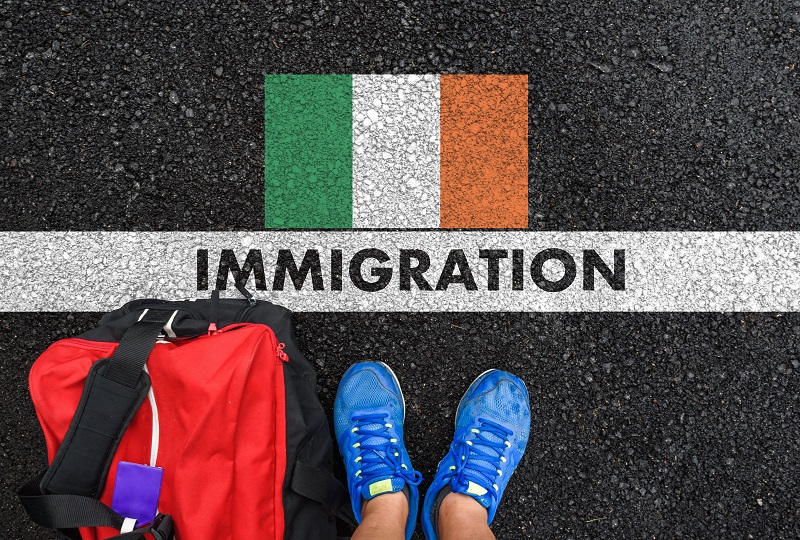 As a former Consular Office with the State Department, I’ve issued every type of Non-Immigrant Visa (NIV) available, even those rare ones like A visas for government officials, NATO visas for foreign soldiers coming to the U.S. for training, and, one time involving a certain well-known musician, an O visa for an internationally recognized artist (He was very nice and quite patient).

But there is one type of NIV I’ve never issued, because outside of our embassy and consulates in Australia they aren’t available anywhere else:  the E-3 specialty worker visa, commonly and affectionately known as the “Aussie” visa.  This unique visa is available only to Australians and allows a citizen of that country to search for work in the U.S., and then apply for the E-3 visa once a qualifying job offer is in hand.

If Congressman Richard Neal (D-Mass.) has his way, Irish citizens will soon join the E-3 family (and we’ll have to come up with a new name for the visa).  Earlier this year, Rep. Neal introduced H.R. 2877 in the House of Representatives, where it passed easily on a voice vote and is now pending approval in the Senate.  The bill is simple and straightforward:  it amends current E-3 law by simply adding “and Ireland” to where “Australia” is mentioned.  The effect would be to extend this amazing NIV opportunity to Irish citizens, so long as they can snag that qualifying job offer.

The E-3 is for “specialty workers” only, which is a legally vague term, but in practice has come to mean a specialized job for which a bachelor’s degree or equivalent is needed for entry into the job and some specialized body of knowledge is necessary to perform its duties.  While that may sound daunting, the fact is that the U.S. authorities have approved E-3s along the same dizzying lines of H1-Bs, in a wide variety of occupations and jobs.

And for you married folks, the E-3 visa also comes with derivative status for your immediate family members, meaning your spouse and children would qualify for a visa right alongside you.

In addition to being a proud U.S. citizen, I’m also a citizen of Ireland (Mum’s from Derry). I’ve lived and worked there and know its people and culture well.  If you’re Irish and you’re interested in pursuing the E-3 visa, it’s not too early to start getting legal help to ensure you have the best possible chance.  Contact us online today.

We’re a long way from those infamous “Irish Need Not Apply” signs of long ago!