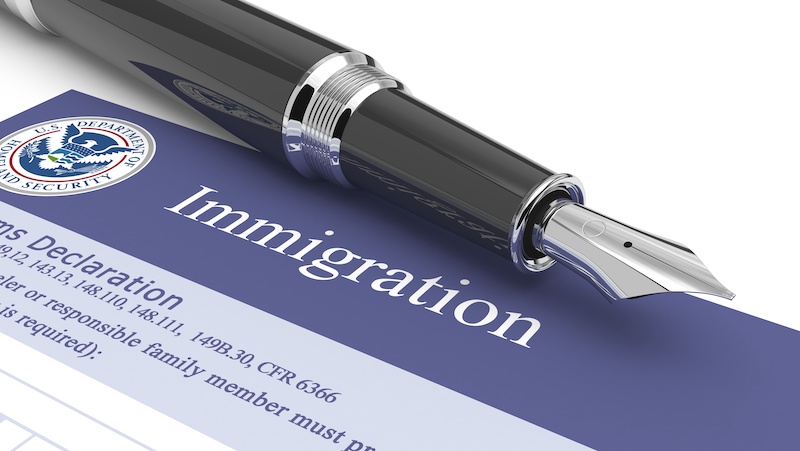 On January 20, 2021, President Biden introduced an immigration reform bill to remedy the detrimental impact of Trump’s executive orders and create new pathways to citizenship for undocumented immigrants in the United States.

The U.S. Citizenship Act of 2021 proposes legislation that allows undocumented individuals to apply for temporary legal status with the opportunity to apply for legal status after five years. Those with DACA and Temporary Protected Status (TPS) would be eligible for a green card immediately. He also vows to keep families together by swiftly adjudicating the backlog of family immigration cases and improving the employment verification process to decrease exploitation of immigrant labor and protect those who have been victims.  The bill would also eliminate the 1-year asylum filing deadline, increases funding to address the VAWA backlog, and changes the cap on annual T-visa, U-visa, and VAWA applications from 10,000 to 30,000.

If Biden’s Citizenship Act becomes law, it will bring much needed change to the United States immigration system. Molina Law Group is prepared to help people and families find pathways to citizenship. Please leave your e-mail to receive alerts from Molina Law Group about the progress of this or any other immigration reform bill.